Skip to Main Content
It looks like you're using Internet Explorer 11 or older. This website works best with modern browsers such as the latest versions of Chrome, Firefox, Safari, and Edge. If you continue with this browser, you may see unexpected results.

Interested in fandoms? Writing a paper or have a project and don't know where to start? Start here!

Fandom (n):   The world of enthusiasts for some amusement or for some artist.

Shipping (n):   Slang  The activity of discussing, portraying, or advocating a romantic pairing of two characters who appear in a work of (serial) fiction, esp. when such a pairing is not depicted in the original work; (also) a pairing of this type.

Canon (n):     Literary Criticism. A body of literary works traditionally regarded as the most important, significant, and worthy of study; those works of esp. Western literature considered to be established as being of the highest quality and most enduring value; the classics (now frequently in the canon). Also (usually with qualifying word): such a body of literature in a particular language, or from a particular culture, period, genre, etc.

Definitions from The Oxford English Dictionary 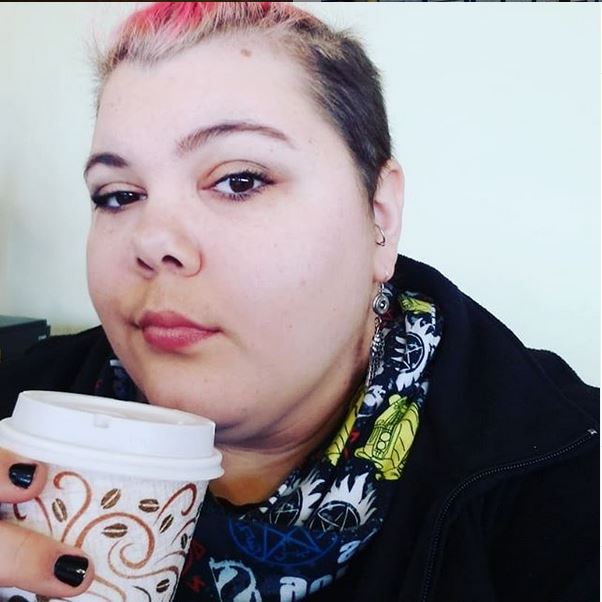